About Udaipur, Rajasthan, India (The City of Lakes) 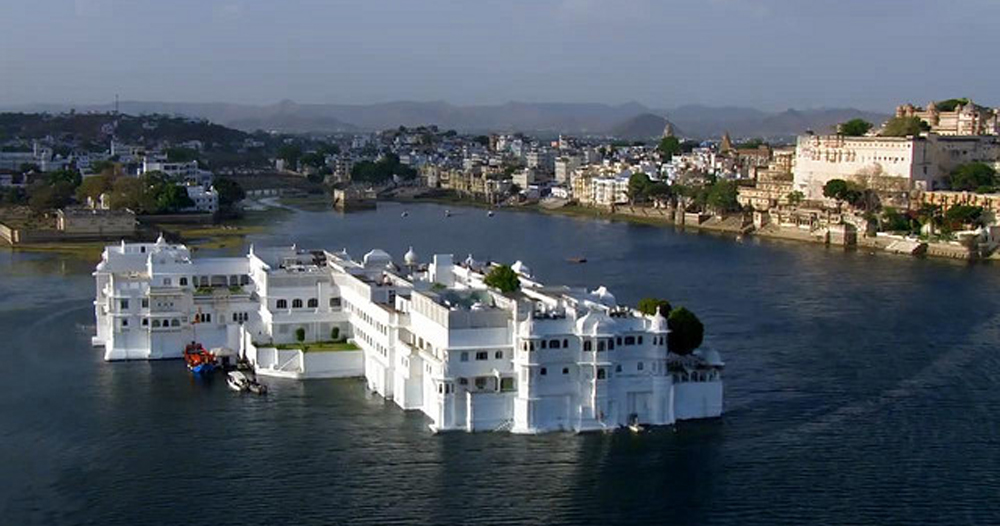 Udaipur (Rajasthani: उदैपर) ( उदयपुर), also known as the City of Lakes, is a city, a Municipal Council and the administrative headquarters of the Udaipur district in the state of Rajasthan in western India. It is located 403 kilometres (250 mi) southwest of the state capital, Jaipur, 248 kilometres (154 mi) west of Kota, and 250 kilometres (155 mi) northeast from Ahmedabad. Udaipur was the historic capital of the former kingdom of Mewar in Rajputana Agency.

Apart from its history, culture and scenic locations, it is also known for its Rajput-era palaces. The Lake Palace, for instance, covers an entire island in the Pichola Lake. Many of the palaces have been converted into luxury hotels. It is often called the "Venice of the East" and is also nicknamed the "Lake City". Lake Pichola, Fatah Sagar Lake, Udai Sagar and Swaroop Sagar in this city are considered some of the most beautiful lakes in the state. Its population was approximately 560,000 in 2001.

For more details about Udaipur, kindly visit any of the below URL

Plastic surgery is a surgical specialty concerned with the correction or restoration of form and function. Though cosmetic or aesthetic surgery is the best-known kind of plastic surgery, it includes many types of Reconstructive surgery, Hand surgery, Microsurgery, and the treatment of Burns.
[Read More...]

Myths and Facts of Plastic Surgery

Information given by the website is of general nature only. Actual surgical procedure, costs and outcomes may vary depending on individual circumstances. The author is not liable for any consequences suffered by the recipient by following the advice or basing decisions on what is only intended as information of a general nature. All the photos in this website belong to Dr. Guru Bhushan and reproduction in any form without his written permission is illegal.